Starting Minikube to Create a Cluster

A Note to Windows Users

You might experience problems with VirtualBox. If that’s the case, you might want to use Hyper-V instead.

Other minikube commands such as ,minikube start ,minikube stop , minikube delete all work the same whether you’re using VirutalBox or Hyper- V. A few moments later, a new Minikube VM will be created and set up, and a cluster will be ready for use. 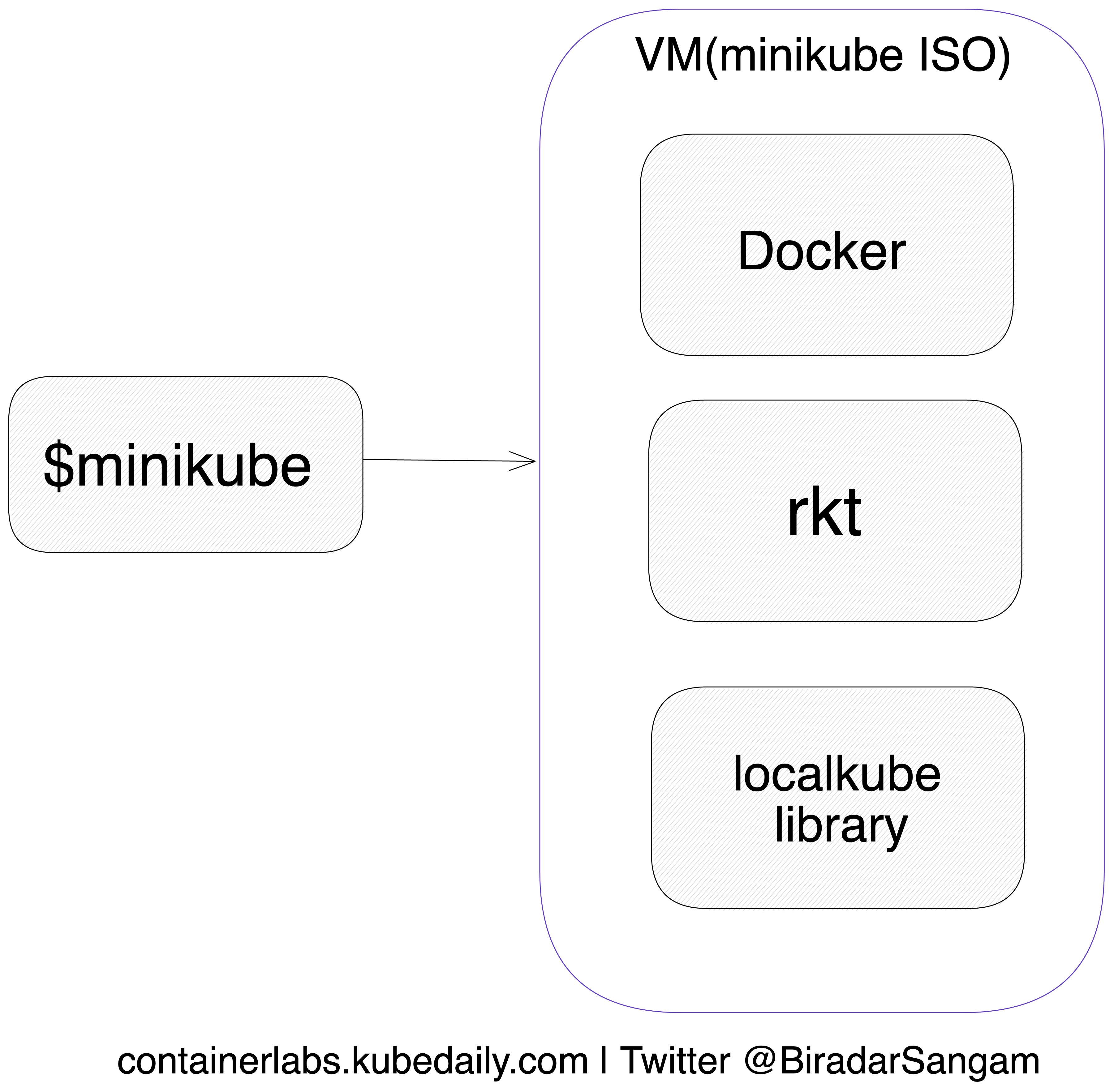 Remember that this is a single-node cluster running locally on our machine only. While that is unfortunate, it is still the easiest way to “play” with Kubernetes locally. It should do, for now. Later on, we’ll explore ways to create a multi-node cluster that will be much closer to a production setup.

Let’s take a look at the status of the cluster.

Minikube is running, and it initialized a Kubernetes cluster. It even configured kubectl so that it points to the newly created VM.

You won’t see much UI in this labs. We believe that a terminal is the best way to operate a cluster. More importantly, we are convinced that one should master a tool through its commands first. Later on, once we feel comfortable and understand how the tool works, we can choose to use a UI on top of it. We’ll explore the Kubernetes UI in one of the later labs. For now, you can have a quick glimpse of it.

Feel free to explore the UI but don’t take too long. You’ll only get confused with concepts that we did not yet study. Once we learn about pods, replica- sets, services, and a myriad of other Kubernetes components, the UI will start making much more sense.