The cgroups we are most interested in are described in the following table: 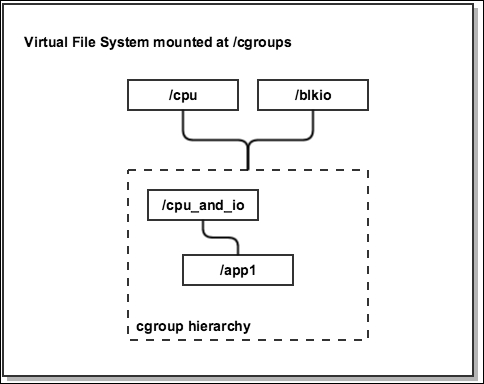 Cgroups can be used in two ways:

Let’s have a look at few practical examples on how to use cgroups to limit resources. This will help us get a better understanding of how containers work.